Saba Yazdani (37) and partner Roham Jahanbakhsh (40) work in London and love city life, but with house prices continuing to rise, they weren’t sure how they’d ever be able to afford to buy a home in the capital.

Saba Yazdani (37) and partner Roham Jahanbakhsh (40) work in London and love city life, but with house prices continuing to rise, they weren’t sure how they’d ever be able to afford to buy a home in the capital. That was before they found out about SO Resi Ealing.

Just saving enough for a deposit is a challenge. In 2020, first time buyer deposits rose by £20,000 in London, making the average deposit more than £130,000, according to research by Halifax.[1]

Saba, a Project and Partnerships Manager, was paying £1,650 a month to rent a one-bedroom flat in Willesden Green, Brent, with Roham, a software developer. She first became aware of shared ownership as a potential route onto the property ladder in 2013 as some of her friends were buying using the scheme – but the timing wasn’t right.

Then three years ago, she decided to start saving for a deposit. Initially, Saba was told by a financial advisor that she would need a bigger sum as she wanted to buy the apartment in her own name. However, as Roham would be sharing the costs with her, it meant the amount she needed to save was less prohibitive.

The couple looked at a number of schemes across the city, including the SO Resi Ealing development in West Ealing.

Saba comments: “We viewed three other shared ownership developments in Kingston, East London and Enfield, but I preferred Ealing. It was the best area I could afford and meant I could stay in London.” 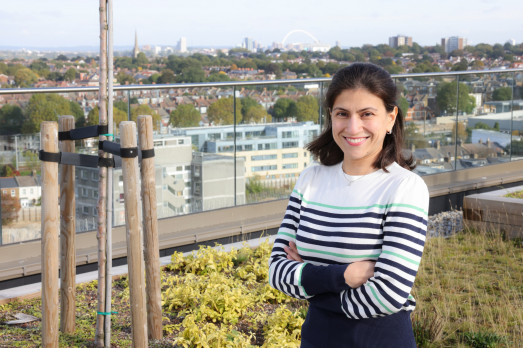 Buying a 25% share in a one-bedroom flat at SO Resi Ealing meant that Saba’s deposit was a more manageable £16,000. The total value of her share was £108,250. And after her six months rent-free incentive expires, Saba will be paying just £1,200 per month – a saving of £450 per month on the rent she was paying for her flat in Willesden Green.

Kush Rawal, Director of Residential Investment at Metropolitan Thames Valley Housing, comments: “It’s a common misconception that buying through shared ownership is more expensive than renting privately, but in many cases, it can be less expensive. Areas like Ealing are typically more affordable than central boroughs, meaning that budgets can stretch even further.”

However, it wasn’t just the affordability that made Saba choose SO Resi Ealing. The good transport links mean it’s an easy commute into central London for when Saba and Roham need to be in the office for work.

Saba comments: “The development is in a good location within walking distance to West Ealing station and Ealing Broadway – and it’s on the Crossrail line, which is really appealing.

“It’s also a vibrant area with a good high street including Ealing Broadway shopping centre. I am originally from Iran and there are lots of Iranian restaurants in the area which is fantastic. There are also good green spaces nearby such as Walpole Park.”

She first visited the development in the summer of 2020 and was impressed by the specifications and materials used. The fact that the apartment had a balcony was also a factor in choosing to buy at the scheme together with the communal roof terrace. “We’ve bought a sixth-floor apartment which has really nice views,” Saba adds. “And we love coming up to the roof terrace – you can see the whole of London!”

When she bought her 25% share, she signed up for SO Resi Plus, which means she can buy an additional 1% share every year at a guaranteed price without paying legal or valuation fees. She is also planning to increase her staircasing as and when she can afford to buy additional shares.

SO Resi Ealing offers a contemporary collection of one, two and three-bedroom apartments through shared ownership, set just a short walk from Ealing Broadway. All of the apartments have either a balcony or terrace to extend living space, whilst some homes are also dual-aspect. All residents also have access to a spacious rooftop garden and three year’s free car club membership.

When Crossrail opens, residents will be able to reach Paddington from West Ealing station in just 12 minutes, Heathrow in 13, Bond Street in 15 and Canary Wharf in just 29 minutes. 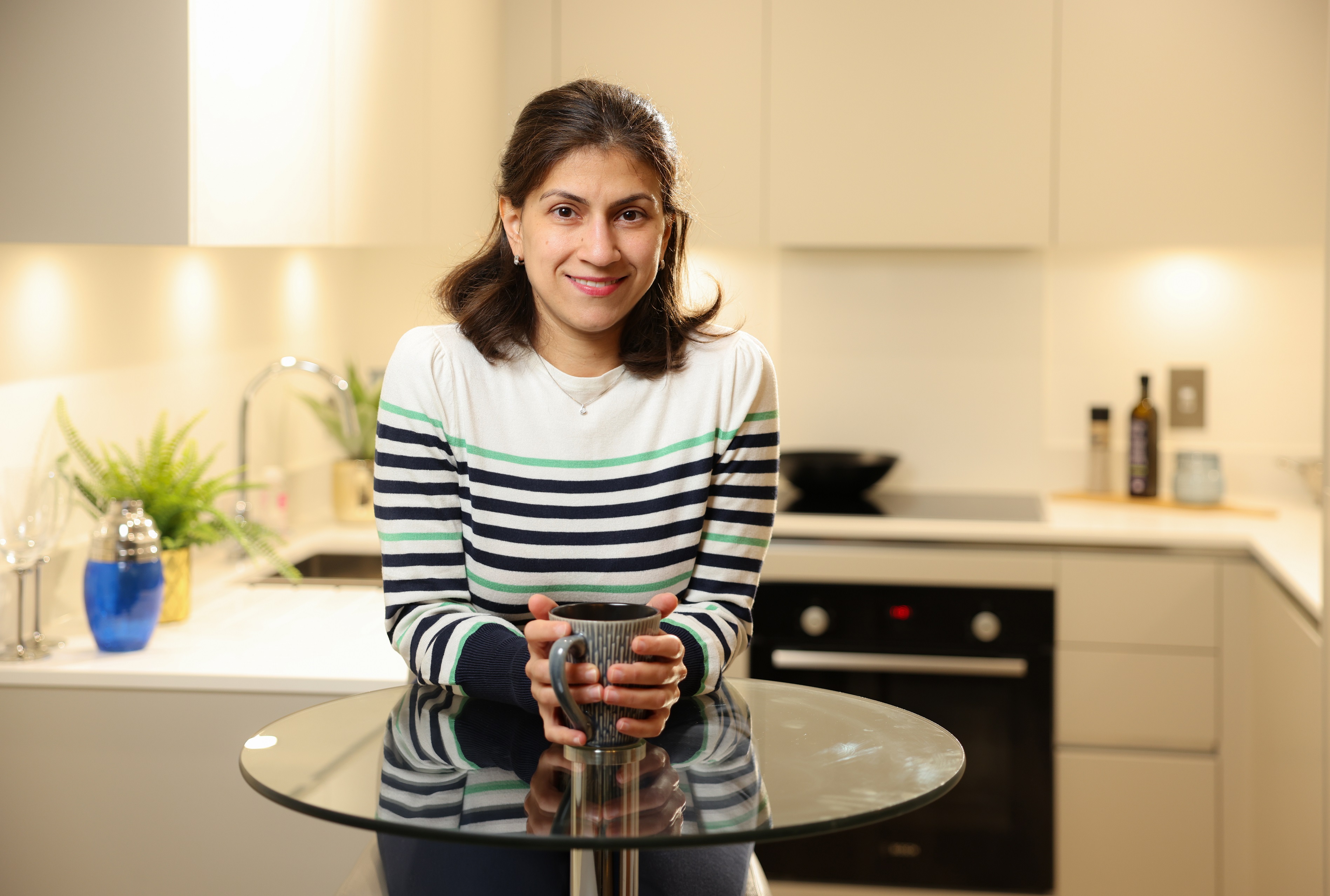