Vuyo Magwaza, 47, had always dreamed of buying her own home and had been saving hard for many years. As a social worker on a modest salary, she thought home ownership was far out of her reach until she discovered shared ownership and found that she could afford a 50 per cent share of a re-sale property through SO Resi.

After buying her two-bedroom maisonette near Woking, Surrey, in 2012, she continued saving hard for the next five years to buy additional shares in her property and now owns 100 per cent of her home.

She explains: “I’d been living in a one-bedroom key worker flat in the centre of Woking, but I want to adopt a child so needed more space and the security of owning my own home. Shared ownership has transformed my life – I could never afford to buy a house outright and it’s a brilliant way to buy in stages.”

“I was worried that it might be difficult buying extra shares in my home, but it was very straightforward - the SO Resi team guided me every step of the way and couldn’t have been more helpful. I felt in control because the decision of when to buy further shares, and how much, was completely down to me,” she comments.

Vuyo’s mortgage repayments on her maisonette are £930 per month and in the short term she has rented her second bedroom to a student to help offset the cost. This means that she can put more savings aside for when she adopts a child.

Vuyo was pleased to find that there was no compromise in quality or location with her home.  She says: “I was already living in Woking and staying in the area was very convenient; I didn’t have to change my lifestyle or move away from my friends. The location is great, it’s about a half hour walk from my home to the town centre and I’m a keen walker! I also travel around a lot in my job and the road and rail links from Woking are excellent which makes life very easy.”

SO Resi offers shared ownership on a selection of resale and new homes across London and the South East. View our propertes here 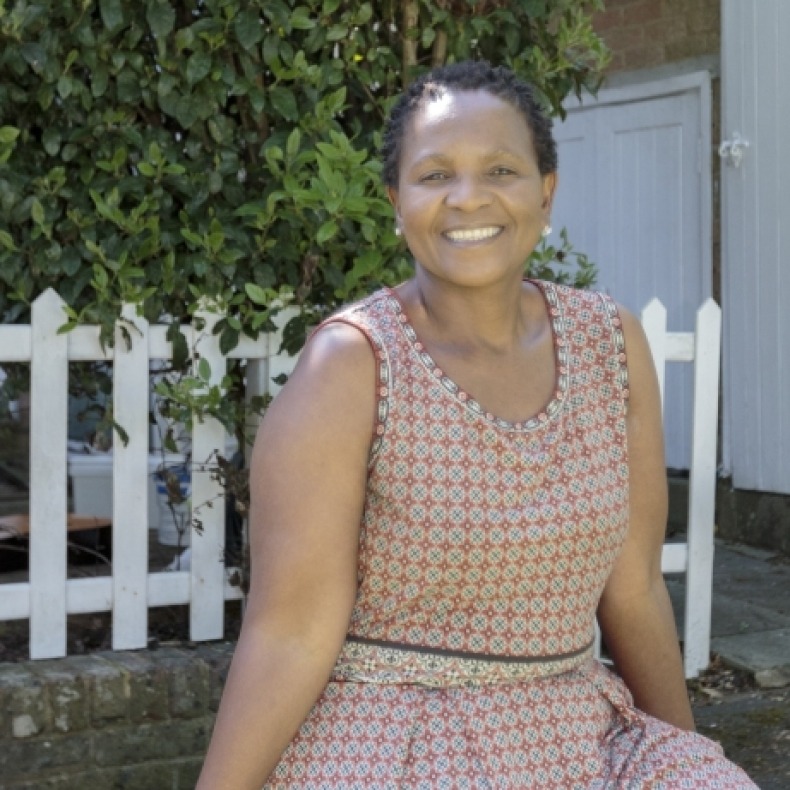