The latest figures reveal that first time buyers need on average a 15% deposit to get onto the property ladder – costing just under £35,000, according to Land Registry data.[1] For Helen Lambert (30), the staggering deposit costs made it seem that homeownership was out of reach. However, after discovering shared ownership, Helen quickly realised that she could buy her first home. She purchased a 25% share worth £80,000 [full market value: £320,000] in a two-bedroom apartment at SO Resi’s popular Ware development in Hertfordshire this summer.

After finishing university and returning to her mum’s home in Hoddesdon, Hertfordshire, Helen opted against renting privately and decided that she wanted to save for her own home. With a graduate job secured, Helen opened a Help to Buy ISA in 2015, depositing the maximum initial amount of £1200, and then continued to pay in £200 a month thereafter.

Helen, who works as an architect in London, comments: “I knew that renting wasn’t for me, so I started being more mindful of my spending. As I was living at home, my outgoings were slightly reduced, meaning that it wasn’t too difficult to put the money aside each month. I paid a £15,000 deposit in July, which was more than the amount required, but meant that I could access better lending rates. By putting down a higher deposit than required, this also meant that my monthly outgoings are significantly reduced, which helped me to qualify for the scheme. I also then had the Help to Buy ISA bonus paid into my account, which has gone towards other moving costs.”

Whilst Helen paid a higher deposit, a minimum five per cent deposit on her 25% share would have cost just £4000.

Helen adds: “I did a lot of research on buying my first home, from talking to friends and family, and seeking mortgage advice. Buying a home on the open market was out of the question, so I was left weighing up either using shared ownership or Help to Buy. They are both great schemes, but shared ownership was the better option to go for in my current position – I liked the fact that I wouldn’t have to pay off an equity loan, so it means less stress if and when I want to sell my home further down the line.”

Kush Rawal, Director of Residential Investment at Metropolitan Thames Valley Housing, comments: “We are seeing increasing numbers of young people struggling to take that first step onto the property ladder due to a combination of steep house prices, high deposit requirements, and strict lending criteria. Shared ownership aims to break down these barriers by instead offering an accessible route to homeownership, allowing first time buyers like Helen the opportunity to secure a home of their own with a relatively low deposit when comparable to the open market.”

For Helen, her criteria for a first home were simple – walking distance from the train station, and a second bedroom to work from home. After exploring a number of developments in the Lea Valley area in Hertfordshire, Helen found out that SO Resi Ware was due to launch its latest phase imminently – and put her name down as soon as the books opened.

“A second bedroom was a must-have for me so that I could transform the room into a workspace that I could close the door on at the end of the day – something which is even more important now that working from home regularly seems set to become the new normal,” Helen says. “My job means that I still have to travel to site in London, so I also needed to be close to the station – and SO Resi Ware is literally opposite the train station so it’s perfect!”

SO Resi Ware is situated next to the picturesque River Lea, offering peaceful waterside walks, yet is just a short walk from supermarkets, independent retailers, GPs, and other amenities. Ware also has a number of cafes, restaurants and bars to enjoy, with a number of sporting, cultural and music events running all year round.

The new development is well connected, with the rolling Hertfordshire countryside, nearby towns and London all within easy reach. Ware Rail Station is just a few minutes’ walk from the development, with direct trains to London Liverpool Street in around 45 minutes. For road connections, the M25, A10 and A414 are all nearby.

Currently available at SO Resi Ware is a collection of one, two and three-bedroom apartments, each benefitting from high specifications and either a balcony or roof terrace. Prices start from £88,750 for a 25% share in a two-bedroom apartment [full market value: £355,000].

SO Resi launched the latest phase of apartments at its Ware development earlier this month, and will release the final phase of 32 apartments in October 2020.

To find out more, or to arrange a viewing, call 020 8607 0550 or visit www.soresi.co.uk/ware. Viewings are strictly by appointment, for members of the same household only. 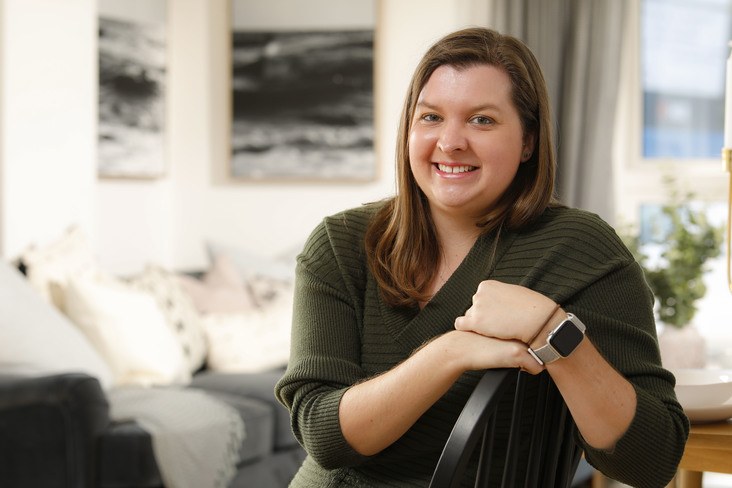